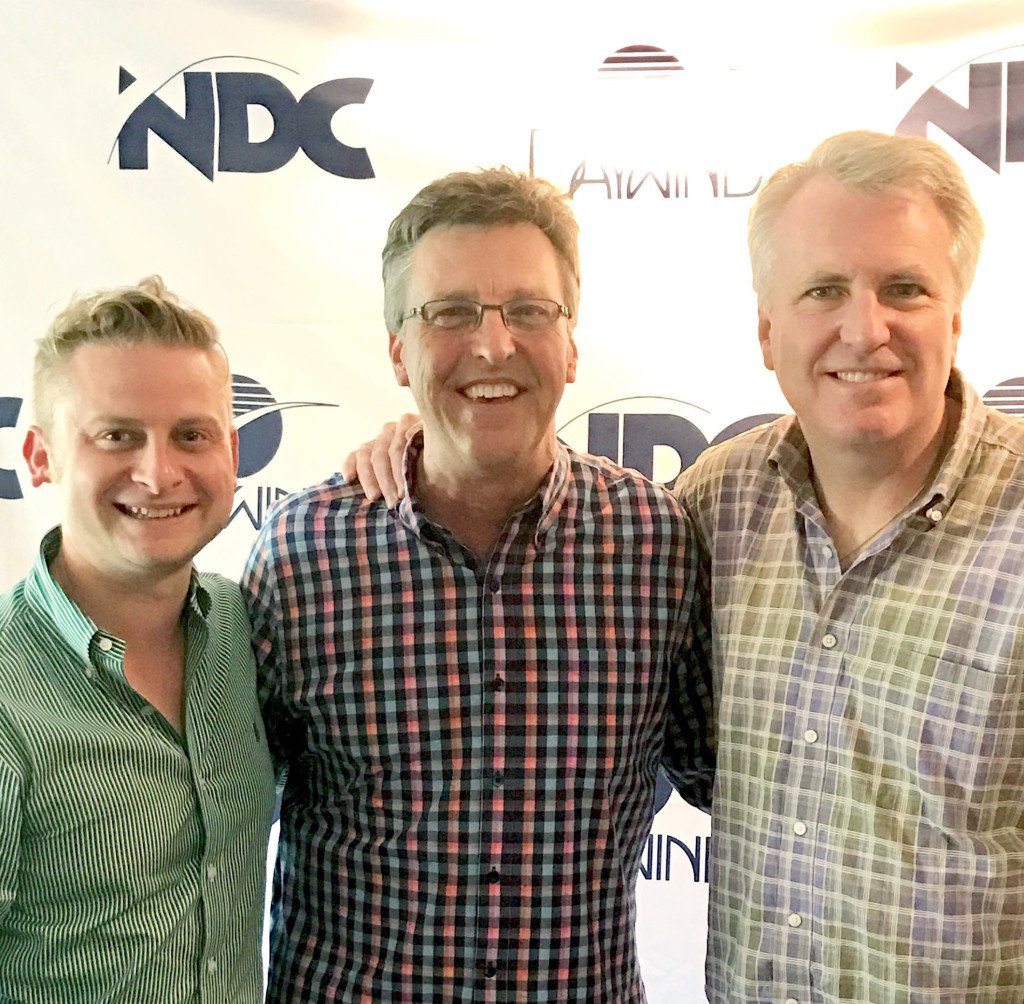 Hendersonville, TN (October 6th, 2016) – Daywind Instrumental, a division of Daywind Music, is proud to announce the addition of Jeff Stice to its roster of accomplished musicians.

Since the age of six, Jeff Stice has had a passion for the piano, one that quickly turned into a passion for Gospel Music.  By fifteen, Jeff was playing for his father’s quartet and went on to accompany legendary groups such as The Rex Nelon Singers, Perfect Heart, and most recently, Triumphant Quartet.  During his time with Triumphant, he enjoyed GRAMMY and Dove Award nominations, as well as the honor of being named Musician Of The Year by the readers of Singing News Magazine a total of six times. Audiences across the globe have enjoyed his exceptional talent and afforded him the opportunity to perform on stages such as Dollywood, the National Quartet Convention, and Carnegie Hall.

“Jeff has always been a musician who can tell a story without words,” shares Scott Godsey, VP of Daywind Records. “We are excited to partner with Jeff as he brings more music to life to people around the world.”

Launched in 2015, Daywind Instrumental provides a home for musicians to create and showcase a wide range of exceptional instrumental music.